Pop Choir was founded in 2014 by performers and vocal coaches, Sharon Stokes and Darryl Moulton. Sharon and Darryl were on a mission to bust the myth that singing is only for the select few.

From their humble beginnings as a tight-knit choir based out of Morrabbin, Pop Choir has shown Australia the benefits of joining a modern choir currently keeping 350+ choristers engaged and looking forward to their next weekly session.

Pop Choir aims to provides all Melbournians with a voice to perform on a stage while reaping the tremendous health benefits of singing in a modern community choir. 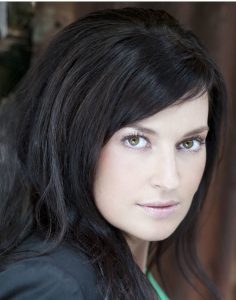 Sharon has been singing professionally around the world for 25 years and is one of Melbourne’s premier singing coaches.

Sharon has a BA in Drama and Musical Theatre and has completed a Cert II of Musical Theatre at the Western Australian Academy of Performing Arts. She has performed, taught and coached for well known entertainment schools and productions all across Australia, and now is fully dedicated to teaching and directing Pop Choirs all over Melbourne.

Her masterful arrangements accommodate anyone’s singing ability. Sharon will be able to help you discover your true voice while having great fun!

Sharon is the Pop Choir Instructor for Moorabbin, Murrumbeena, Mordialloc 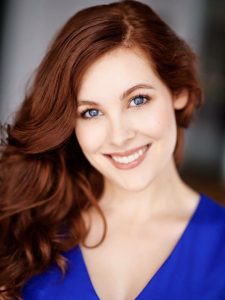 After establishing a passion for performing arts in her home town of Adelaide, Catherine moved to Melbourne in 2014 to pursue musical theatre full time at APO Arts Academy. During her two year training, she landed her first professional gig in “Spiegelicious” and became the Rob Guest Endowment semifinalist in 2015. Since graduating, Catherine has appeared in numerous local musical theatre productions and television commercials.

Catherine has a huge passion for choral singing as she was a long-standing member of her high school choir and acapella group. In year 12, her peer’s nominated her as choir captain. Now, she is thrilled to be putting her choir leadership hat back on for Pop Choir!

Catherine is the Pop Choir Instructor for Camberwell 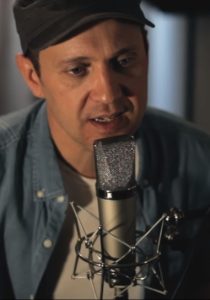 Darryl is a successful singer-songwriter and performer who has performed and recorded all over the world.

He received his vocal training  under the tutelage of Stevie Vann Lange who has also coached household singing stars like Robbie Williams, Bryan Adams, Tina Turner, Joe Cocker, Girls Aloud and Sugababes. Darryl has been the lead vocalist in bands for Princess Cruises & Seabourn.